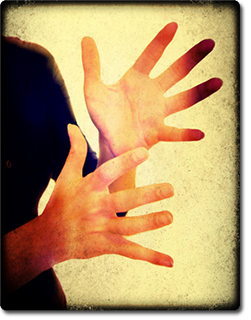 Sign language is like any other language, which is used to exchange information between two or more persons. What are the spoken language word for sign language are signs. Instead of using voice and uttered the words, In the sign language used hand gestures, body, face, mouth and head to express different concepts. Instead of hearing that we understand the word, we use the sense of sight with which we interpret the signs.

At the meeting of UNESCO in Paris in 1984, formulated the definition of sign language, which reads as follows:
"Sign language is a form of communication, that words and concepts expressed hands, which expresses the average individual is easy to say, think, depending on the context or a complex series of ideas". 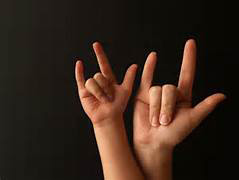 ".... Sign language is the language that convenient for love and for speaking, for flirting and mathematics ... "

Sign language is a complex, structured, lively language. It has a strong cultural base and belongs to a number of sign languages that are widespread among the groups of the deaf in the world. 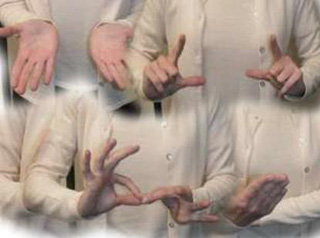 Most people think that all deaf people around the world speak the same sign language, and that sign language is universal. However, this is not true. There are national sign languages specific to each country.

The Republic of Serbia is one of 30 states which in 2015 recognized sign language as a language of minority.

What is finger alphabet 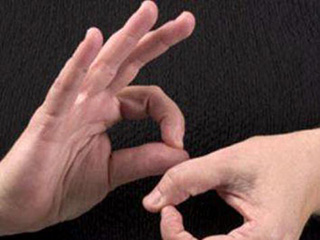 There is a single lever and two-handed alphabet. Serbia, Bosnia and Herzegovina, Croatia, Macedonia and Montenegro using Two-hand alphabet, in Slovenia and in most other European countries use the lever alphabet, as well as internationally recognized system. Australia, England, Scotland, New Zealand, India and South Africa have their own, recognized system of two-hand alphabet. However, there is a famous one-handed system and quickly switch to it when someone uses it.

The community of deaf people in the Republic of Serbia use two-handed alphabet. In the two-handed alphabet there are all the letters Serbian spoken language. Manual Alphabet has the role of support tools in communication that are commonly used for the imposition of personal names, names of organizations, and the lesser known places, the technical terms and words that do not have an agreed sign or are less known.

In addition to the original sign language, deaf, which are used among themselves, with the beginnings of the education of the deaf appeared and various sign systems. They are associated with spoken language, or a combination of gesture and spoken language, because in the process of creating involved cluding teachers, parents and others. Most of the deaf have problems with the adoption of the structure of sign language. The situation is similar and the hearing parents of deaf children. Therefore, in the world and in our developed systems for communication between Deaf and Hearing.

These systems are very widespread and well-meaning, because they want to help the deaf to learn spoken language, which is required for further education and socializing with people with normal hearing. The deaf person who knows two languages is bilingual and better communicate in a particular sign system in relation to the situation.

How to communicate with the deaf?

Way communication of the deaf is different from the people who hear. Deaf people are oft mutually agreed between the most common in their language, such as Serbian sign language. Deaf people with other people easily discarded, if they not effort to speak slowly, clearly, simply and correctly. Deaf people communicate easily with others through an interpreter, in writing or speech.

Practical advice for communicating with persons with impaired hearing: 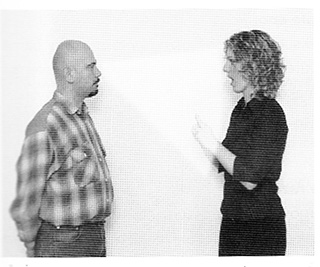 When you are speaking with a deaf person, look at her, because it is important that her know that you speak to her (must see your mouth). 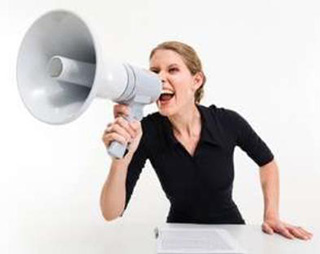 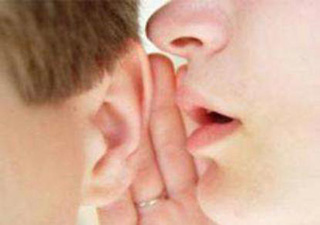 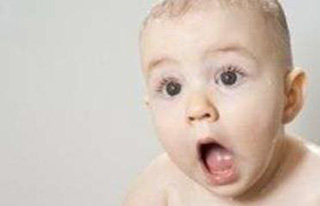 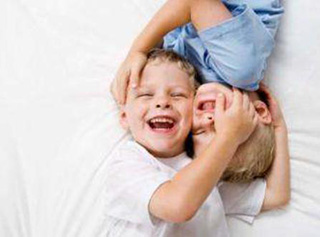 How will you find what suits my way of communication? 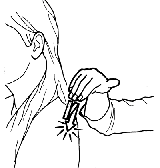 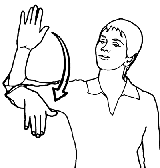 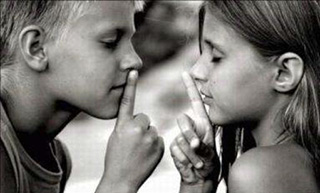 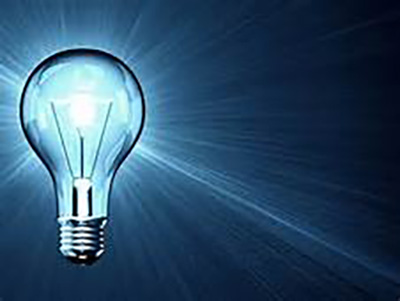